Stack the Scoops is now on sale!

STACK THE SCOOPS is a new family card game that will have you creating fun combinations of ice cream treats. Learn more… 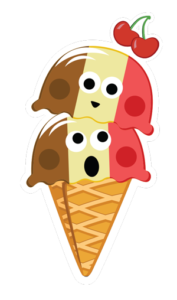 The History of Neapolitan Ice Cream

Many believe Neapolitan ice cream can trace it roots back to Spumoni – a traditional form of ice cream originating in southern Italy and made of multiple blocks of ice cream put together. The most popular flavors of Spumoni are Cherry, Chocolate, and Pistachio.

As legend goes, in the 19th century, immigrants to the United States from southern Italy (namely Naples) brought along the recipes popular in their homeland including Spumoni. The dessert likely adapted to popular local flavors at the time Chocolate, Vanilla, and Strawberry.

The rise in popularity of Neapolitan Ice Cream however probably started in Paris where Italian ran confectioner shops served a style of ice cream formed from multiple blocks of flavors put together sometimes referred to as “cake”. The ice cream specialties became known as “Italian ice creams” or “Neapolitan ice creams”.

Whatever the origin, Neapolitan ice cream is a staple in ice cream shops across the the US.

A Slice of Brooklyn

How the world got Neapolitan Ice Cream 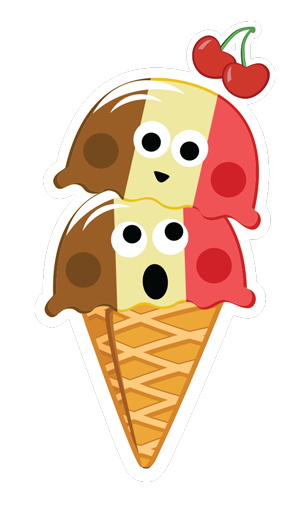 In 1904 at the World’s Fair in St. Louis, when a concessionaire ran out of serving cups for his ice cream booth. The vendor next door, Ernest Hamwi, offered to help. Hamwi who was Syrian, was making a waffle like pastry called a zalabis. He rolled it up in a cone and gave it to the ice cream vendor.

St. Louis saw a boom in cone production with several business capitalizing on the discovery including Hamwi’s own company the Cornucopia Waffle Company.

Today waffle cones are a staple of any ice cream shop, and if you are lucky enough to be at a shop that makes them from scratch, the aroma alone is enough to trigger your sweet tooth.

The History of the Ice Cream Cone

The Scoop on Ice Cream 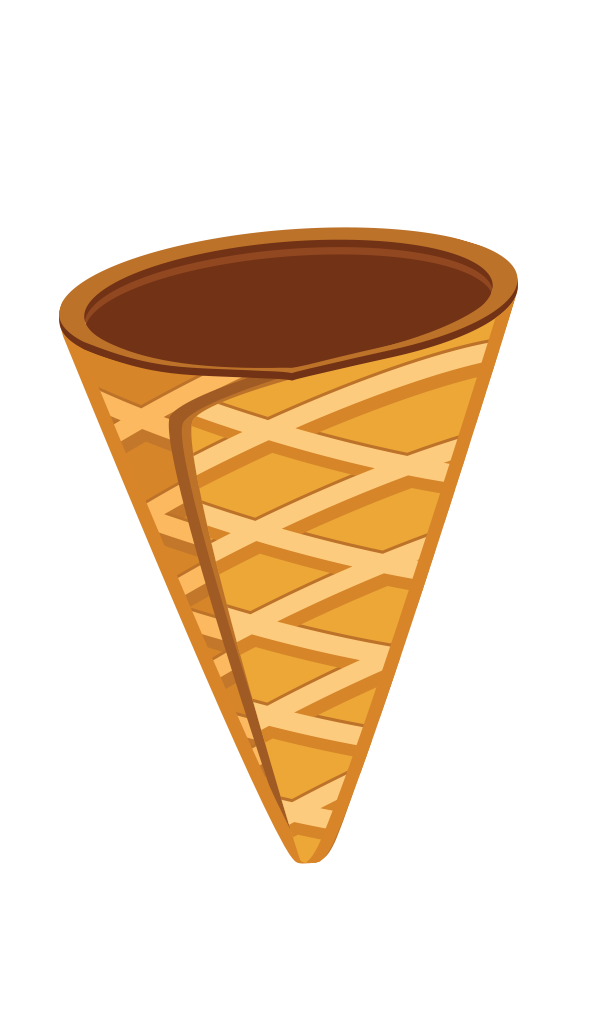 Each year on National Ice Cream Day, thousands of ice cream shops around the United States celebrate with festivities and discounts on their products. 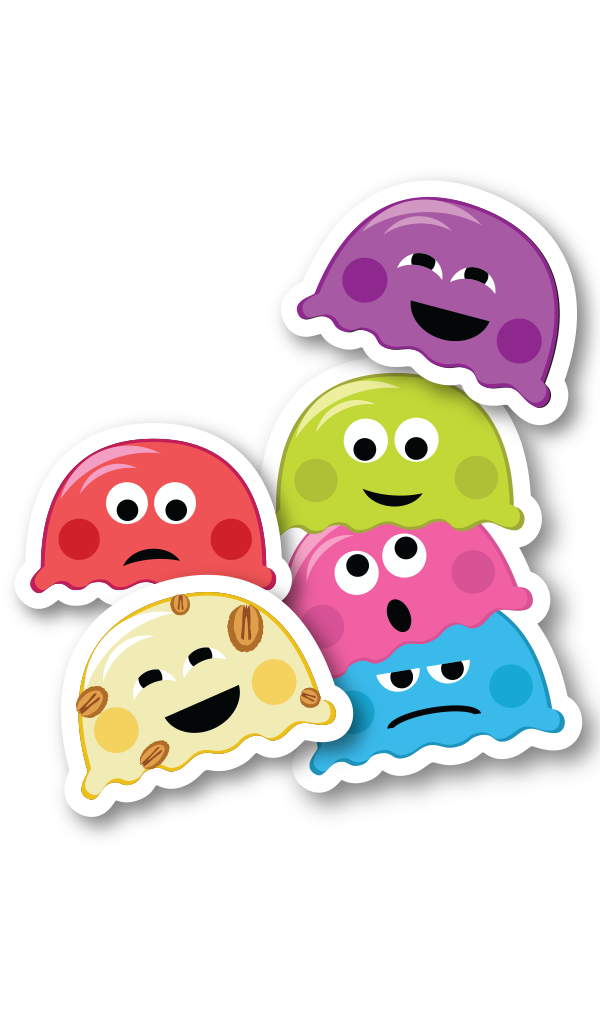